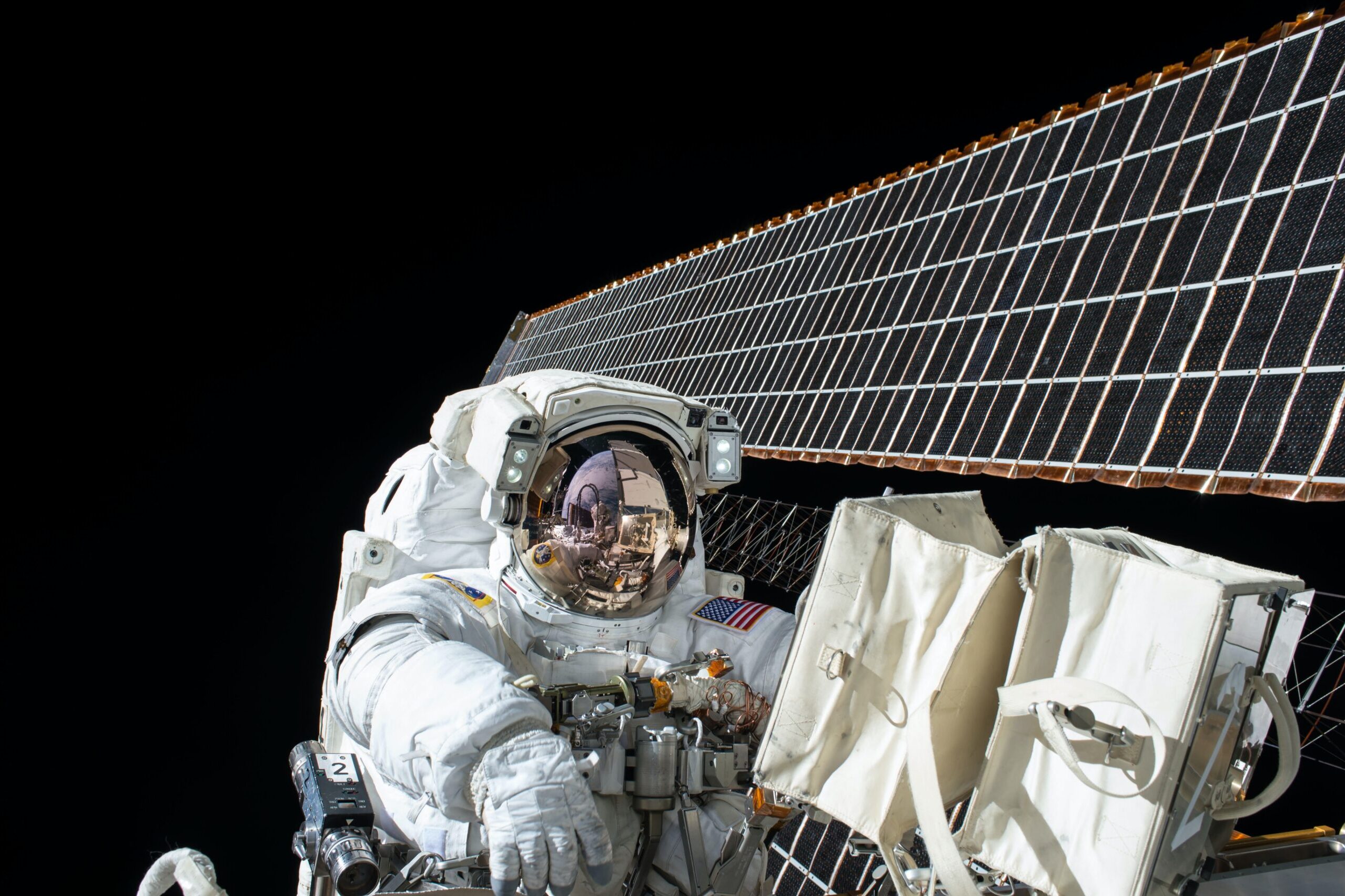 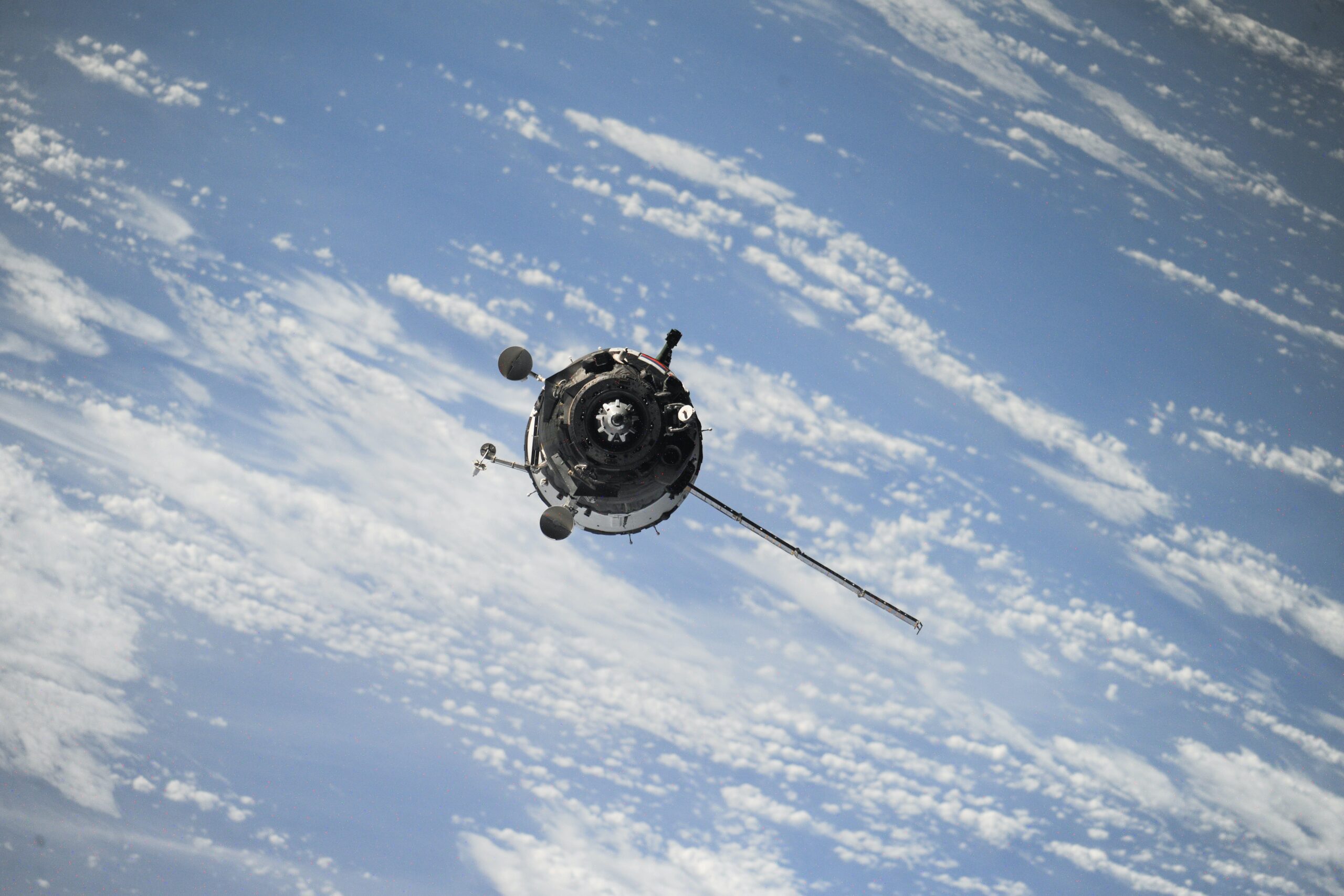 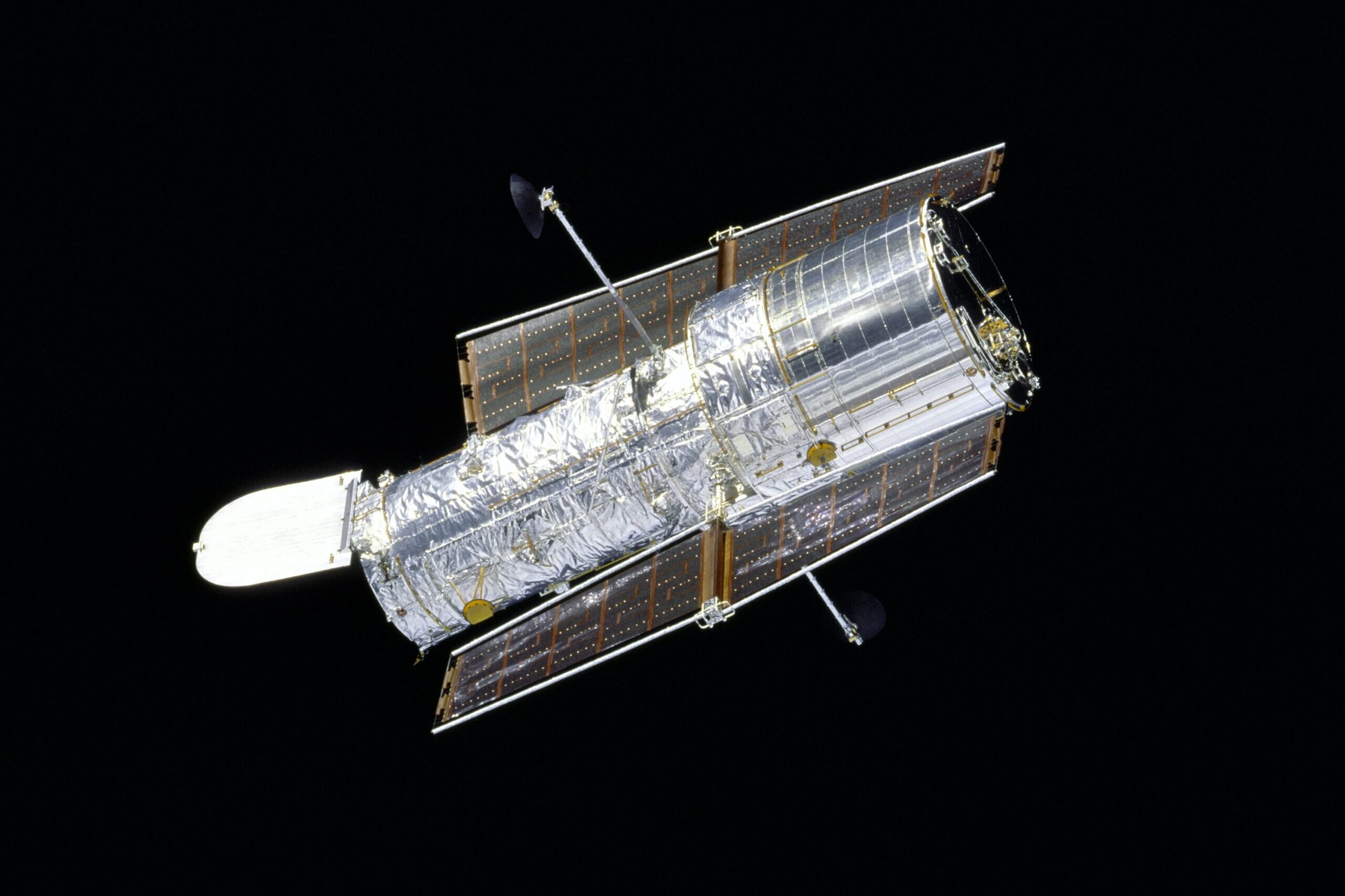 Interstellar Mining was formed in September 2019 in Toronto, Canada as a consortium between Watts, Griffis and McOuat Ltd. (“WGM”), Deltion Innovations Ltd., and Paolo Lostritto, an experienced mine financier.  Based on the groundbreaking study on lunar water economics published by WGM earlier that year, the founders recognized the tremendous opportunity the emerging cislunar economy presented and launched the company.  “We feel like internet entrepreneurs in the early 1990s; a time when few people understood the vast potential with the emergence of the internet.  We see similar potential for offworld resources which will power humanity’s next leap into space”. — Jeff Plate, Chief Executive Officer, Interstellar Mining Inc.

Interstellar Mining Inc.’s vision is to prospect, explore, and establish the first viable water and volatile mine on the lunar surface.  We will accomplish this as responsible corporate citizens who will follow the directives of the Outer Space Treaty (1967) which include the peaceful development of off world resources and non-interference with others. 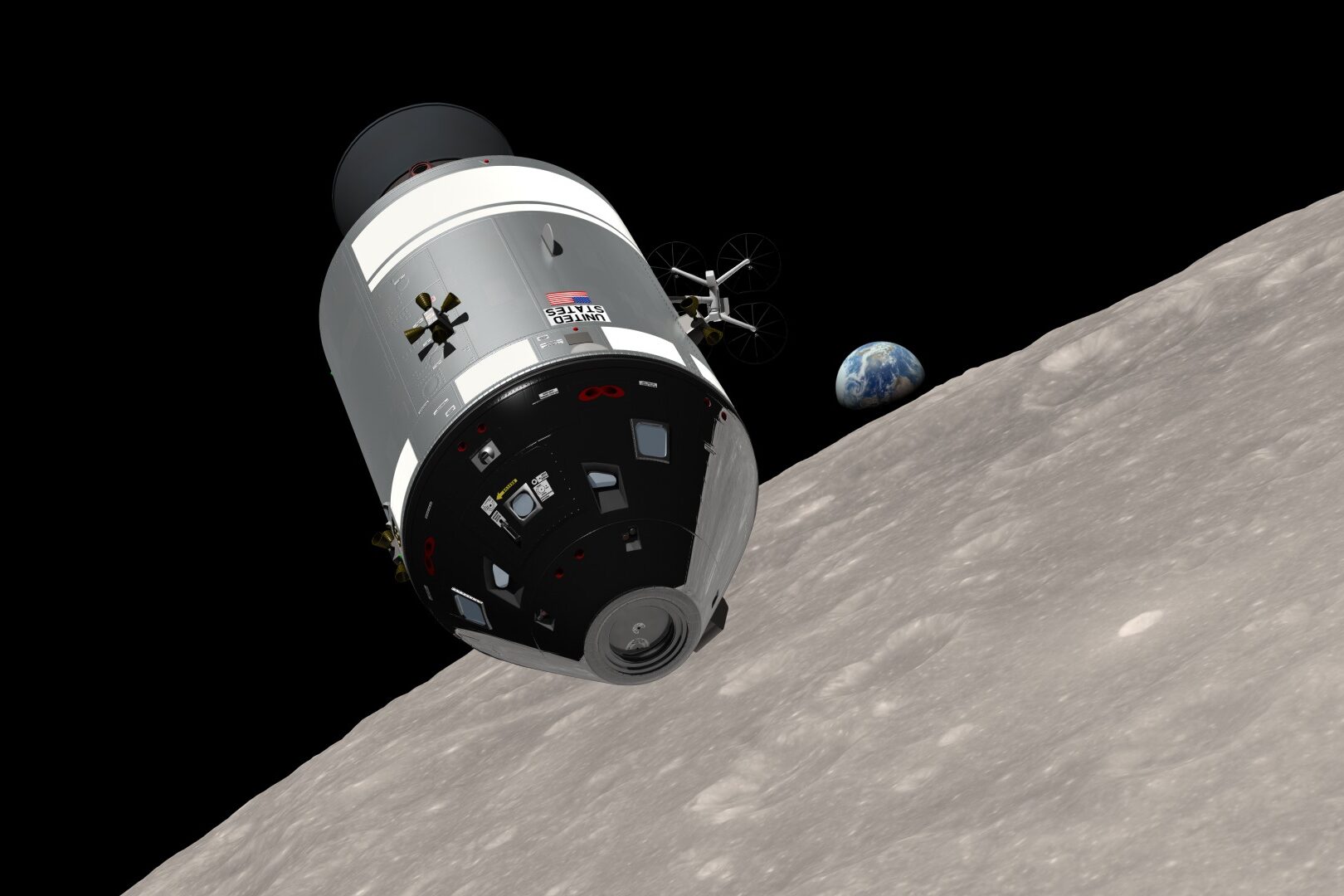 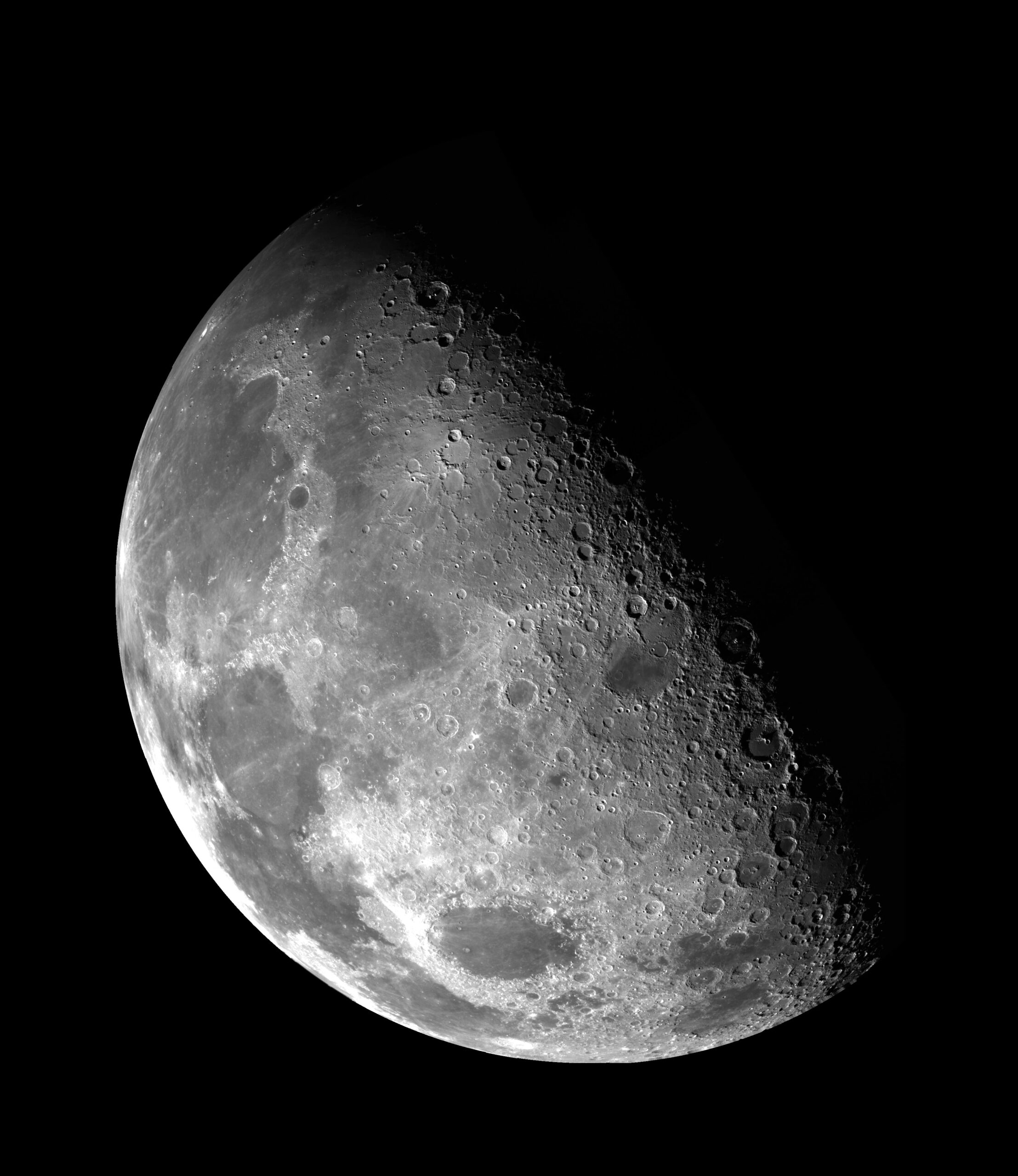 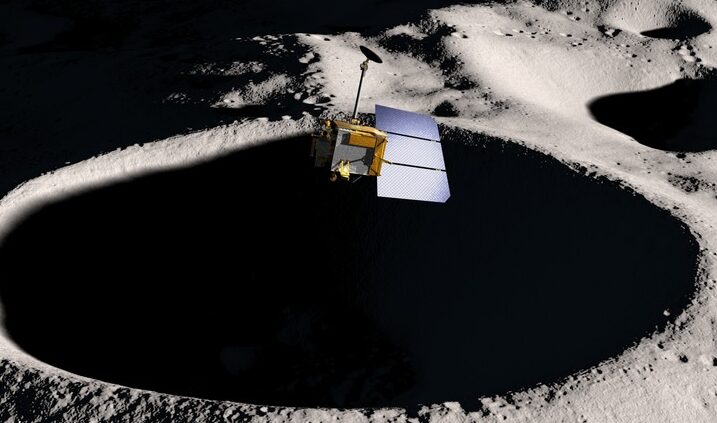